Ashes To Ash - The Disappearance of Robert Bee 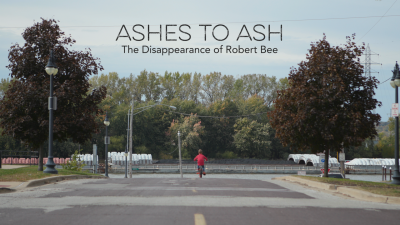 Robert Bee, aka Bonzai, was a 13-year-old boy who went missing in November of 2016 in the small town of Pekin, Illinois. Bonzai came from a troubled home and was quickly headed toward juvenile detention due to his rough lifestyle. So when he first went missing, it was considered as nothing more than a runaway situation as Bonzai had sometimes left home for days on end. But by January of 2017, Bonzai was considered missing and search efforts were in full force. Details surrounding his disappearance were murky and contradictory and his skeletal remains were finally discovered in July of 2017, 8 months after he had disappeared. It was ruled a homicide and years later there have been no arrests, convictions, or answers. This is the investigation into his case.